Since the Enlightenment, the idea of the individual as the natural state of being has reigned supreme. In the super-charged capitalism of the late 20th century and the early 21st the individual was extolled as the ideal, the single man against the world. But what if, instead, companionship and community are even more foundational than any sense of our own uniqueness? In a new series, photographer Lenni Mattanja explores what it means to be together through a monochrome depictions of her home in the Netherlands. Here we see people going about their everyday life in the presence of others, inextricably connected to those around them. In groups big and small, we've shaped society to that most hard-wired human need, companionship.

The photographs in this series serve as a reminder that we are inherently social beings, from the moment we are born until our final days on earth and that keeping this front of mind will preserve our wellbeing and our quality of life. 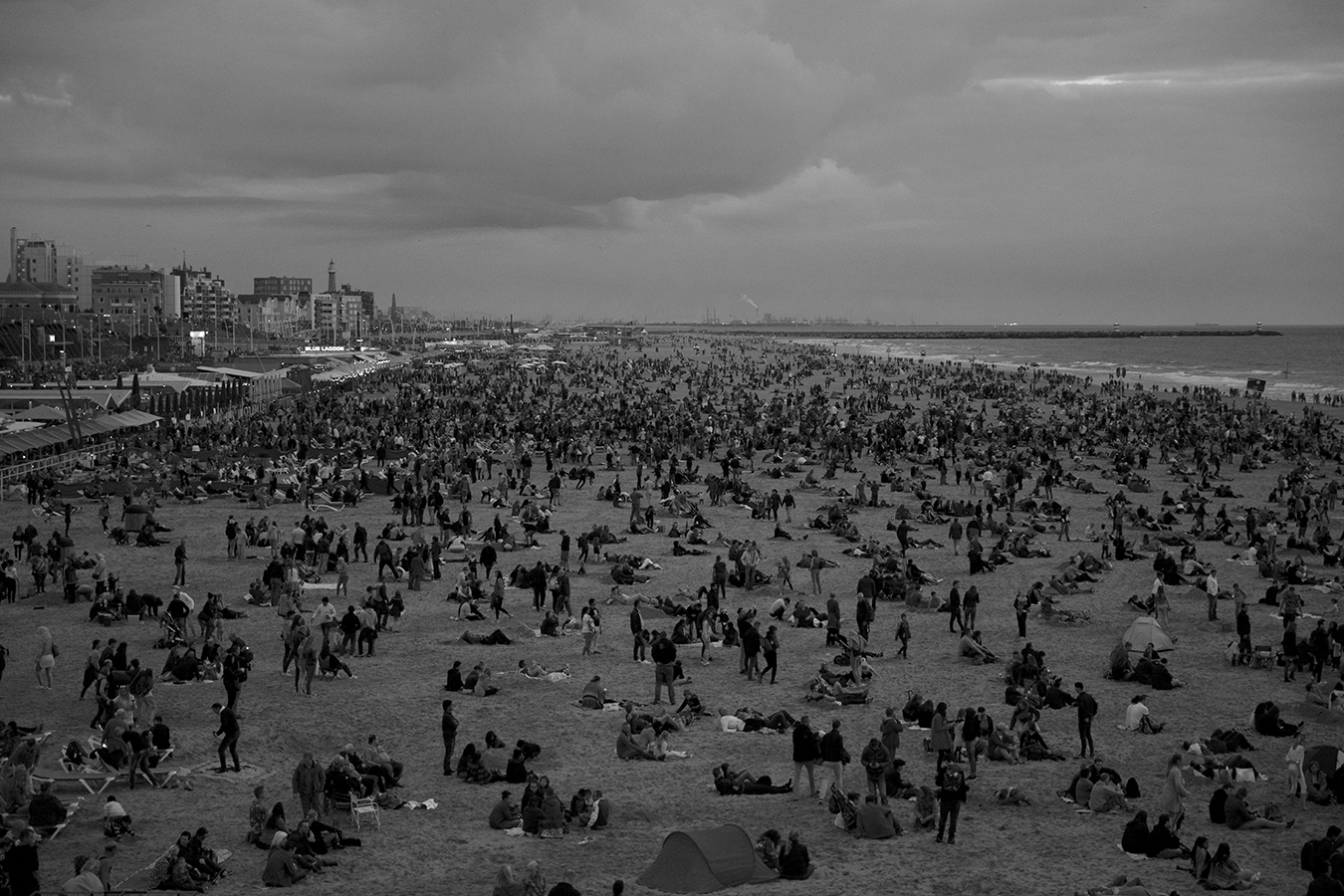 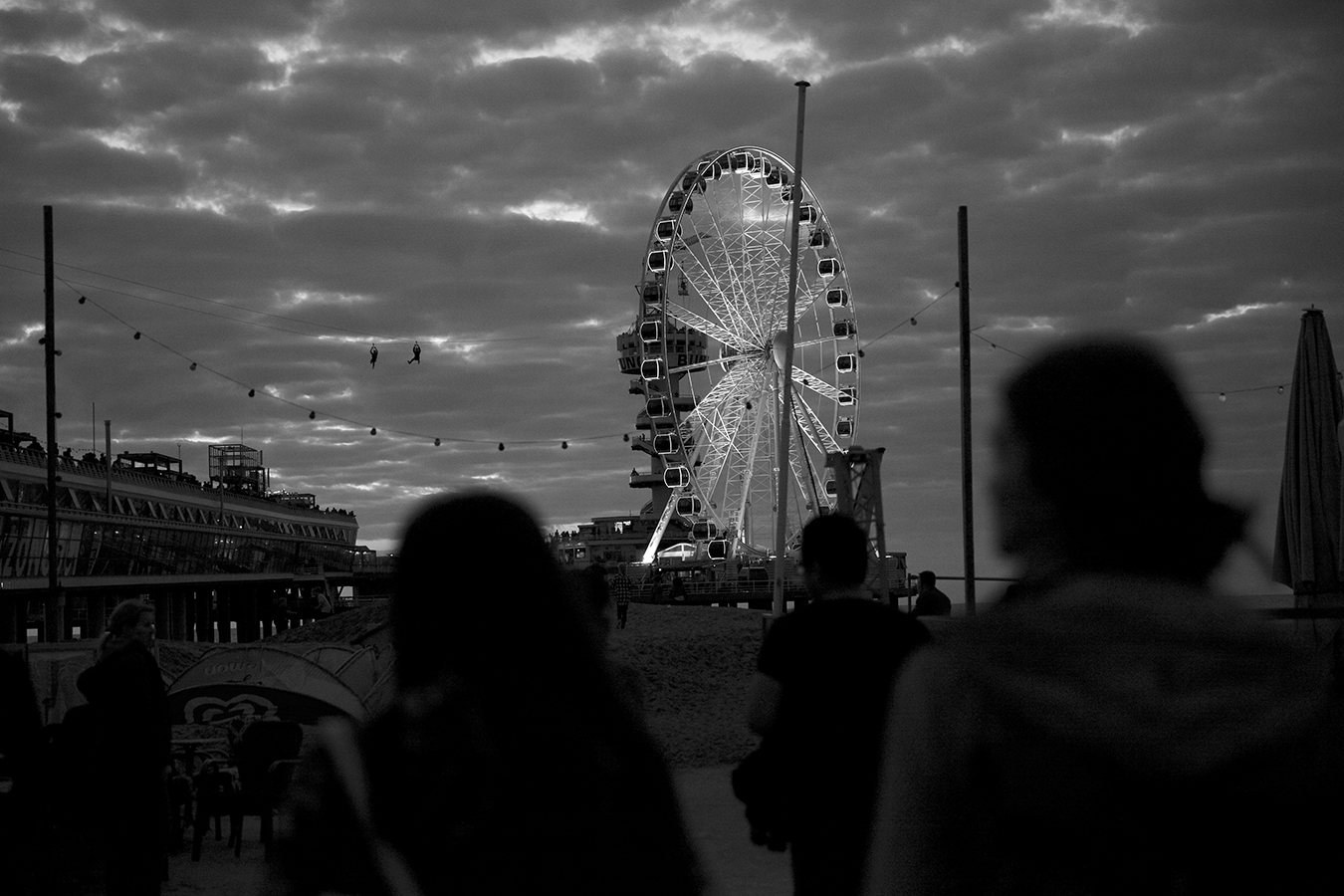 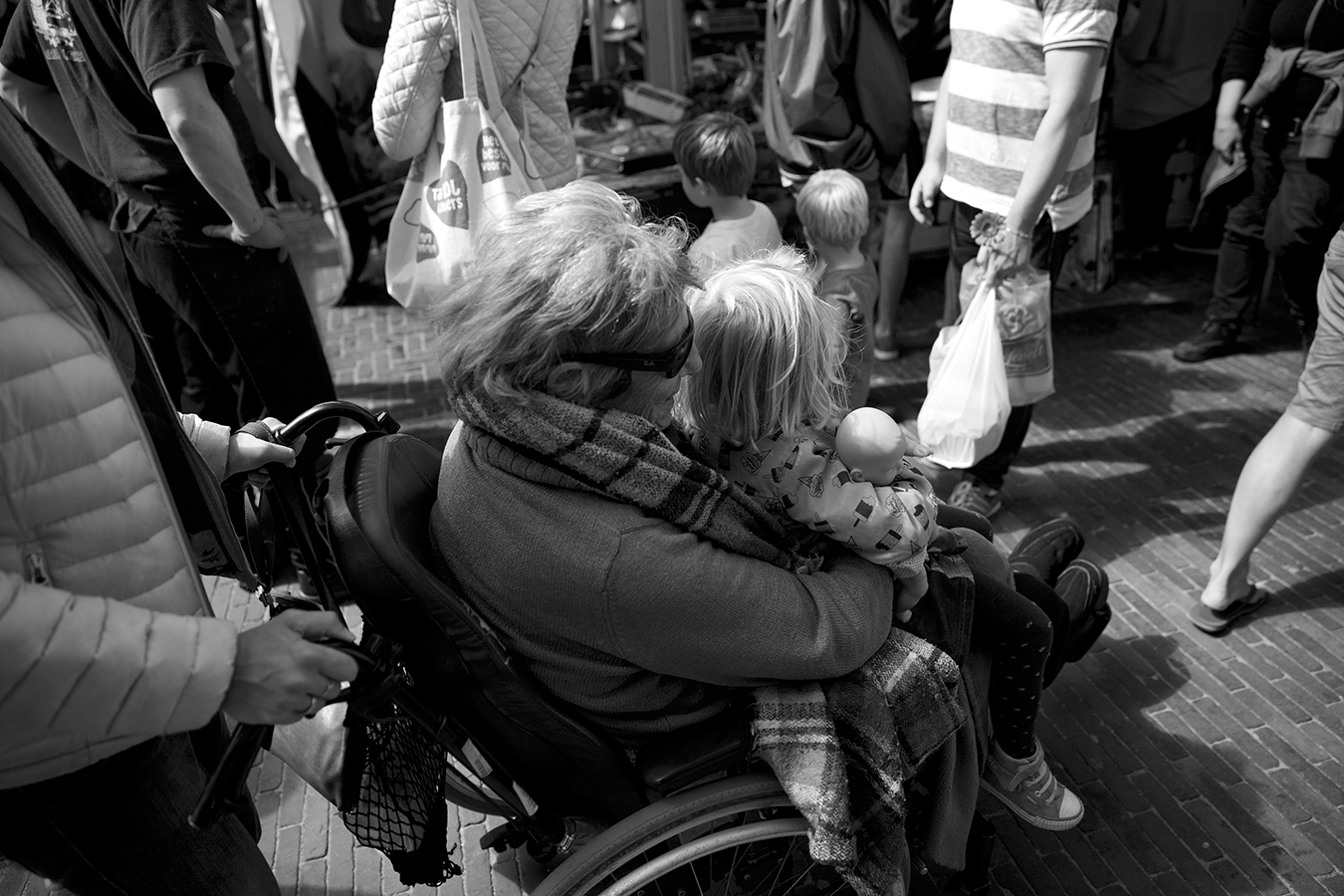 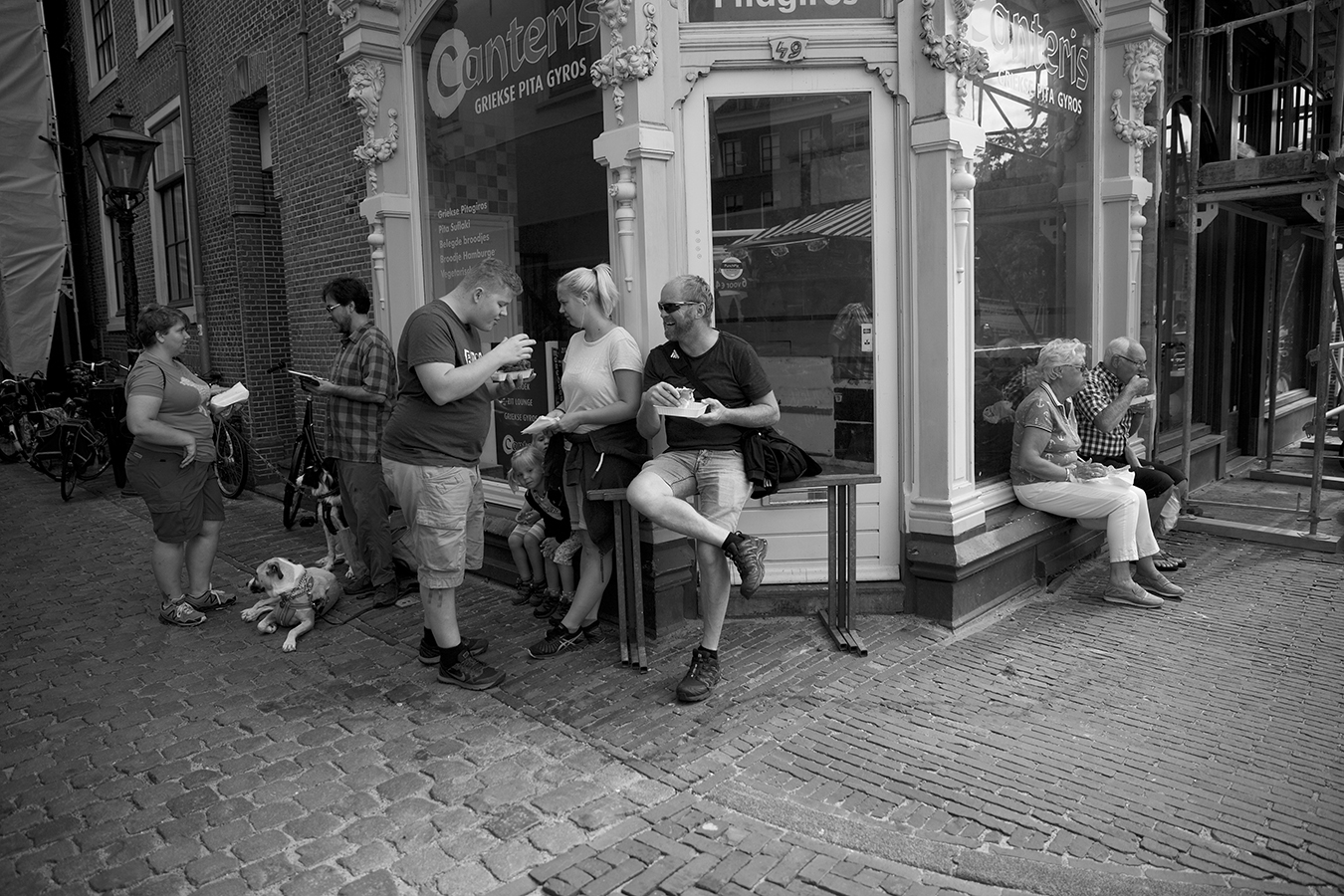 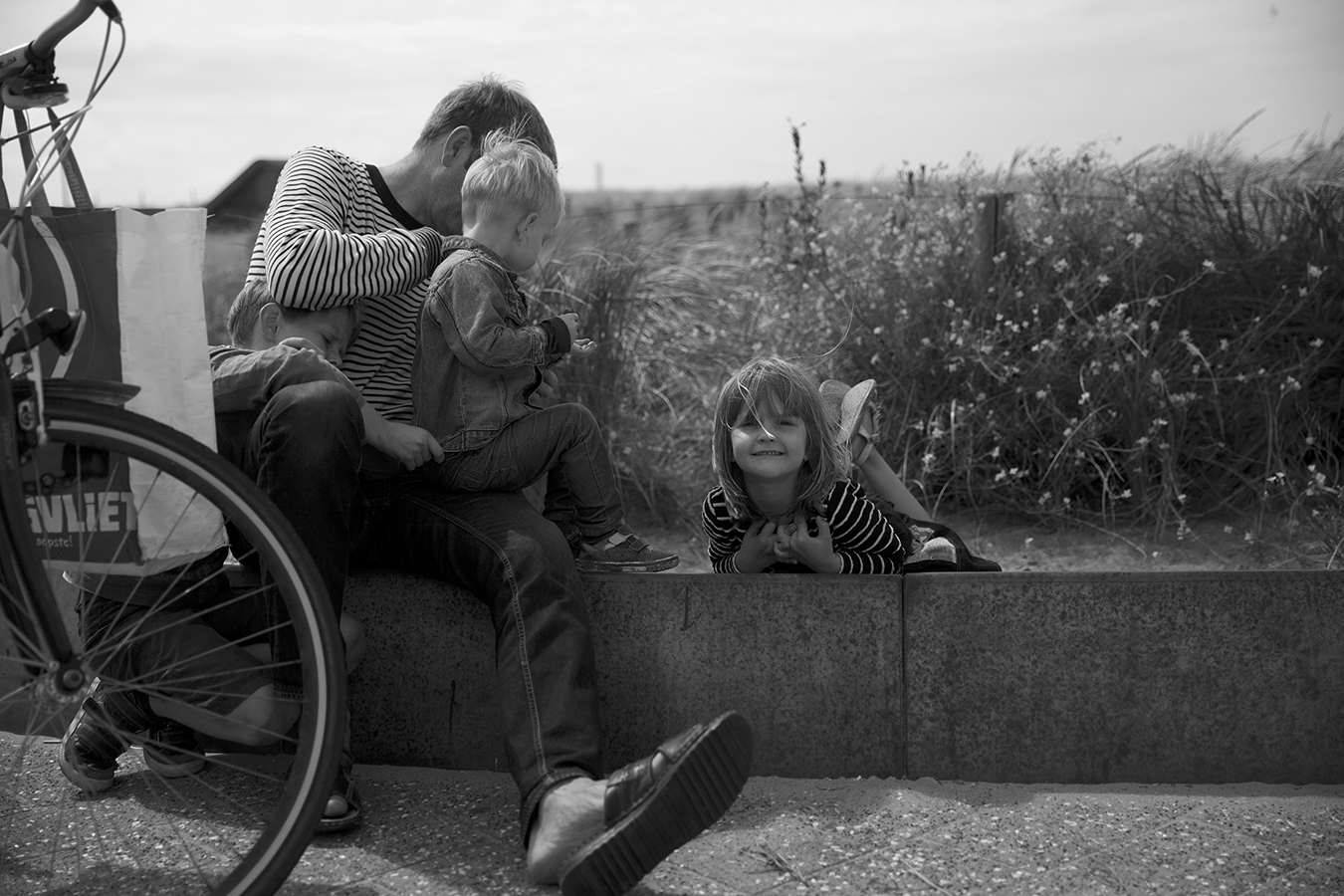 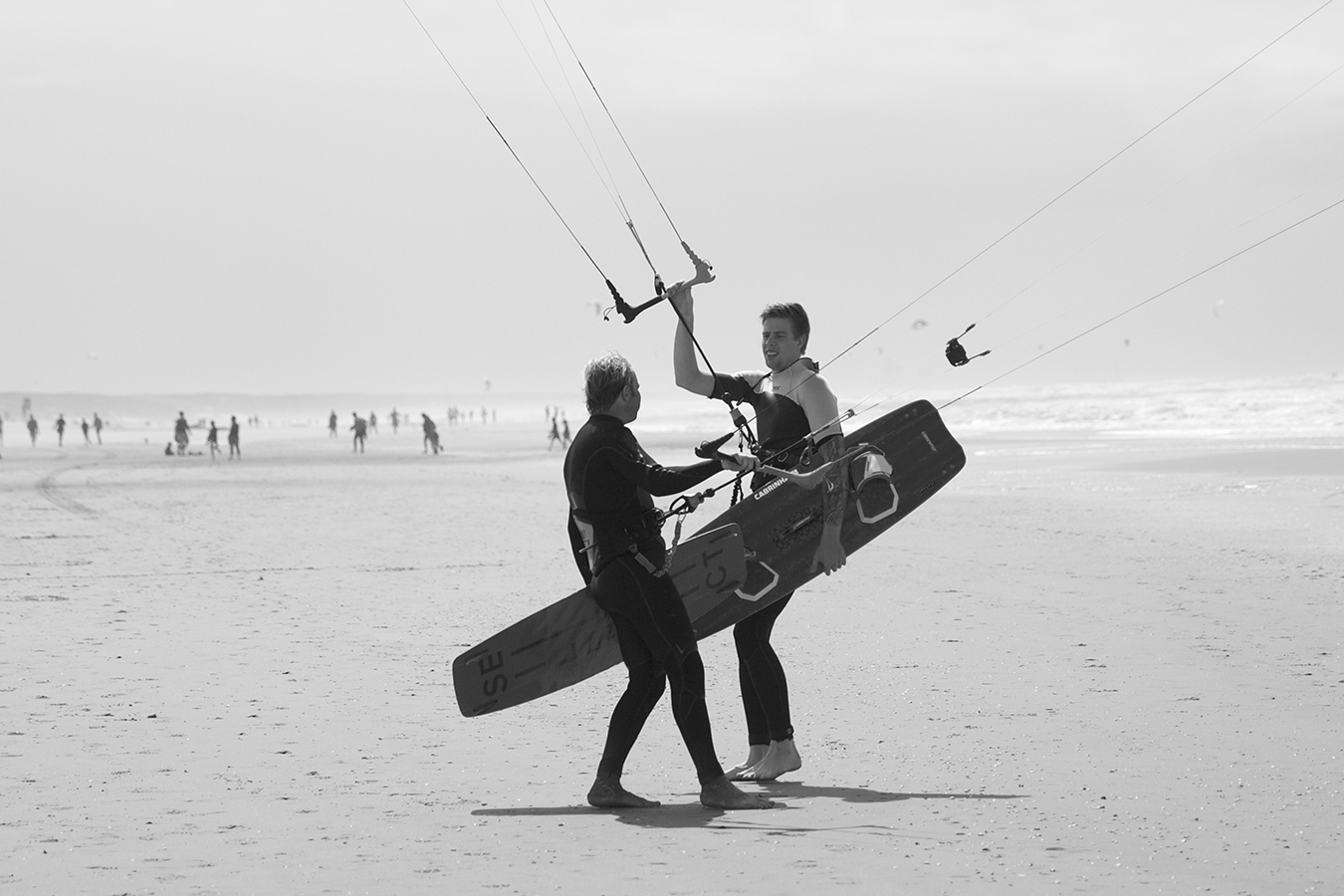 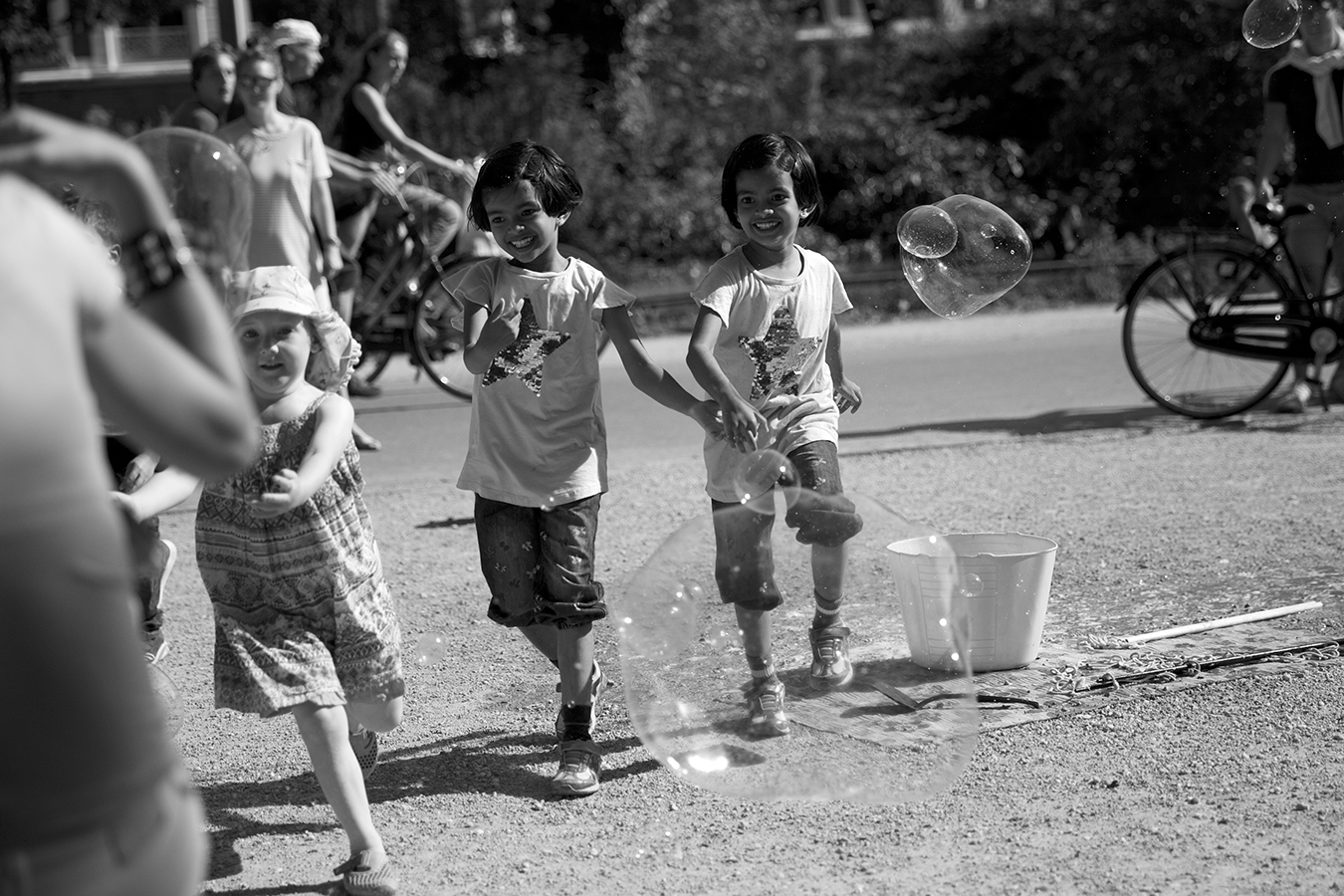 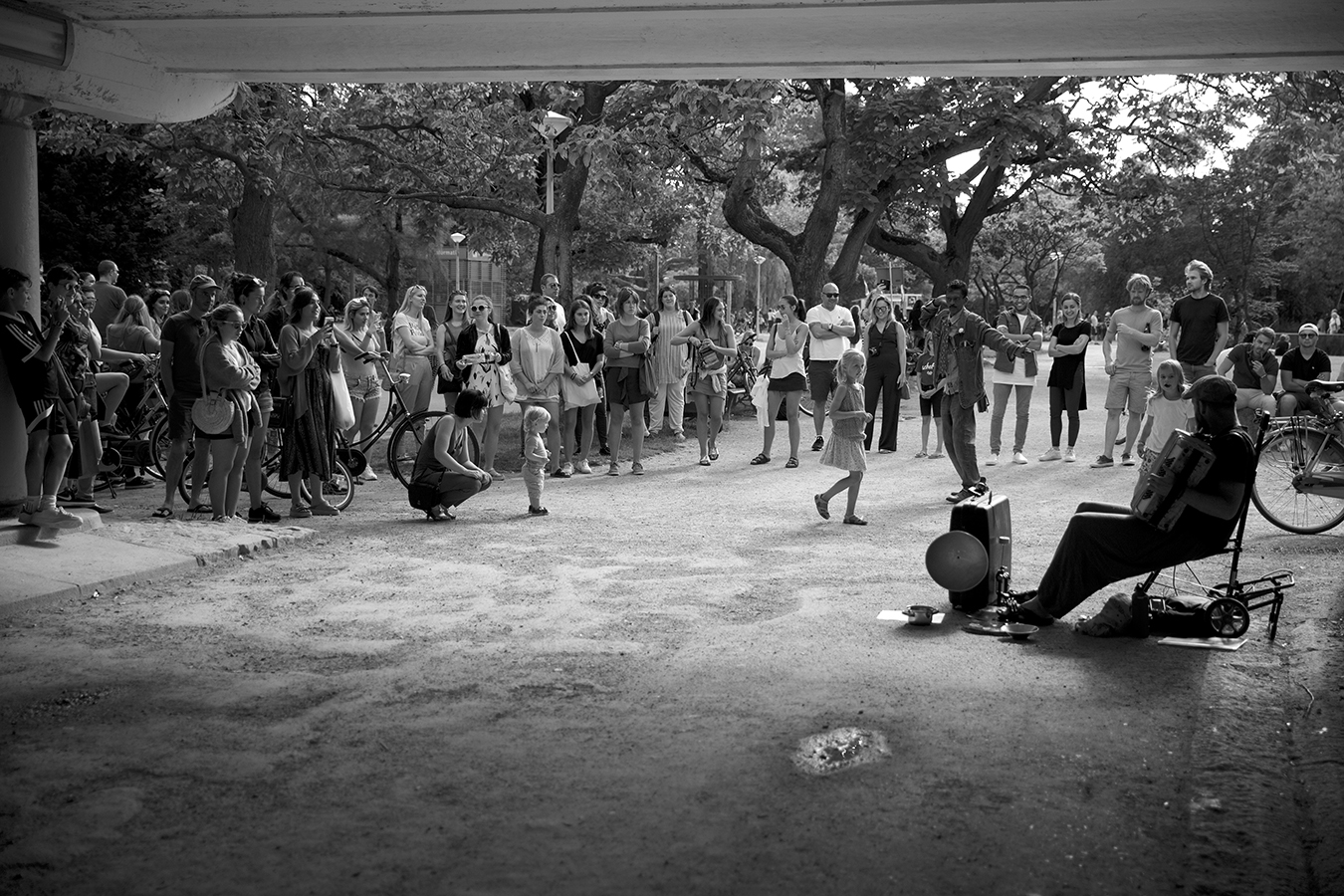 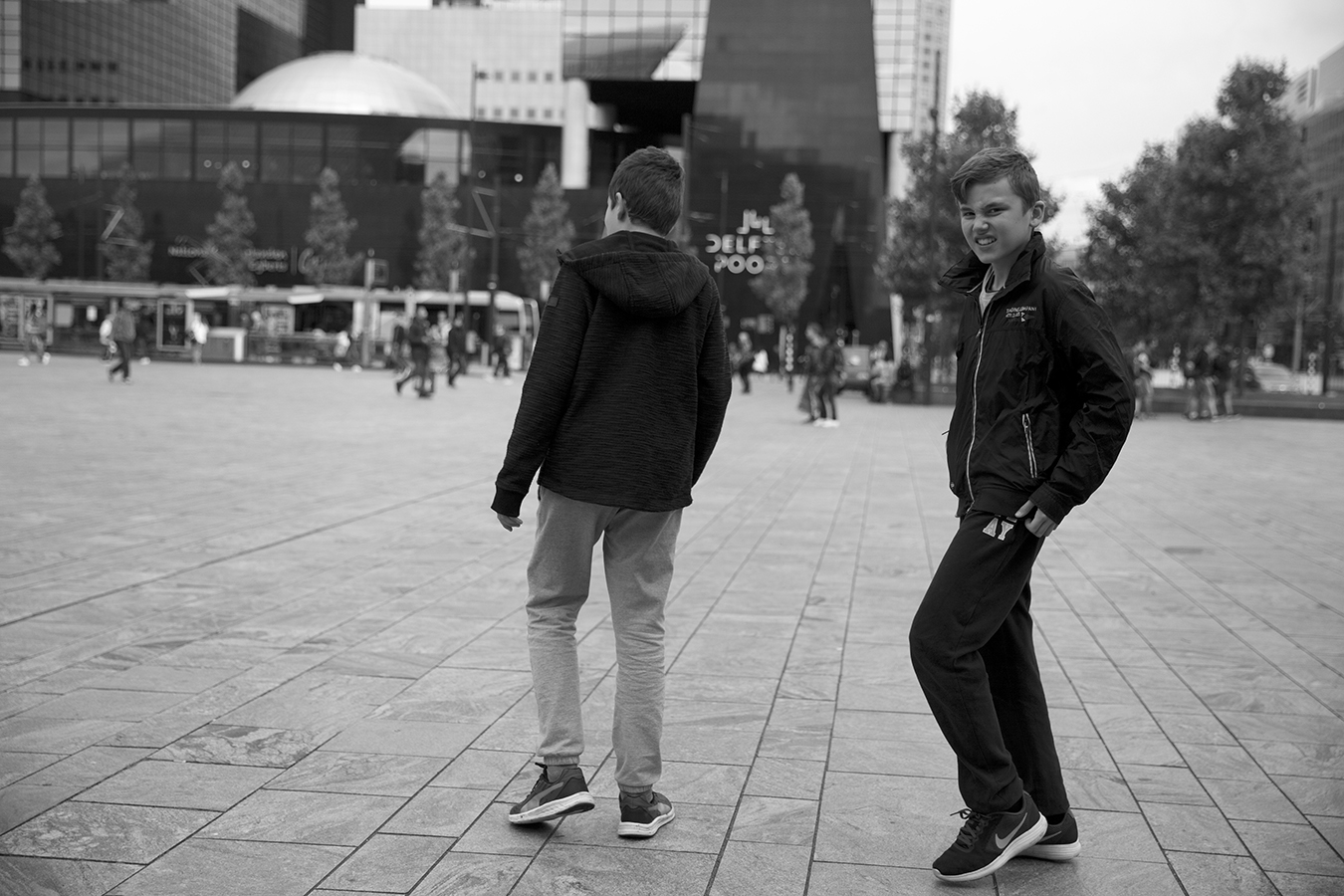 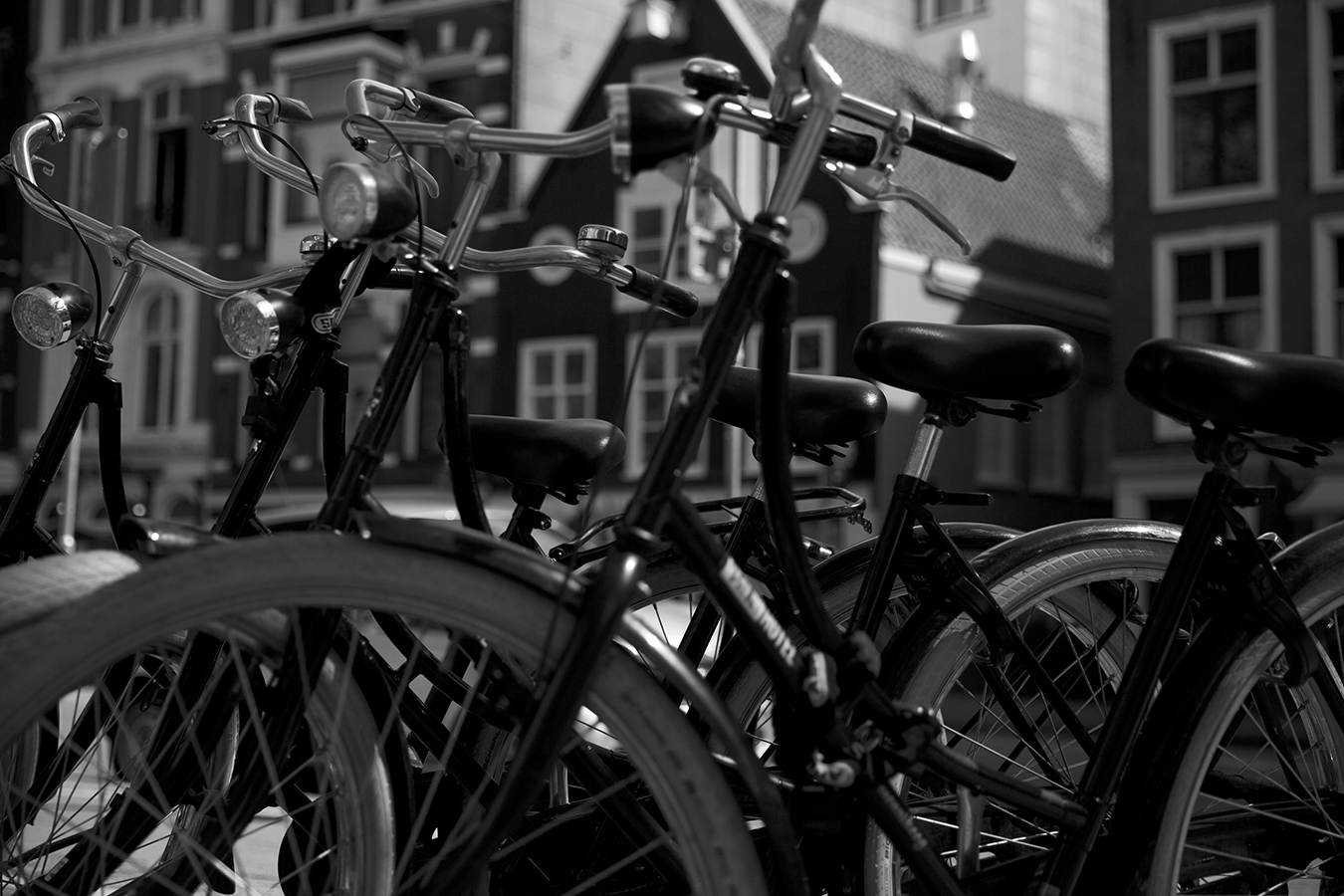 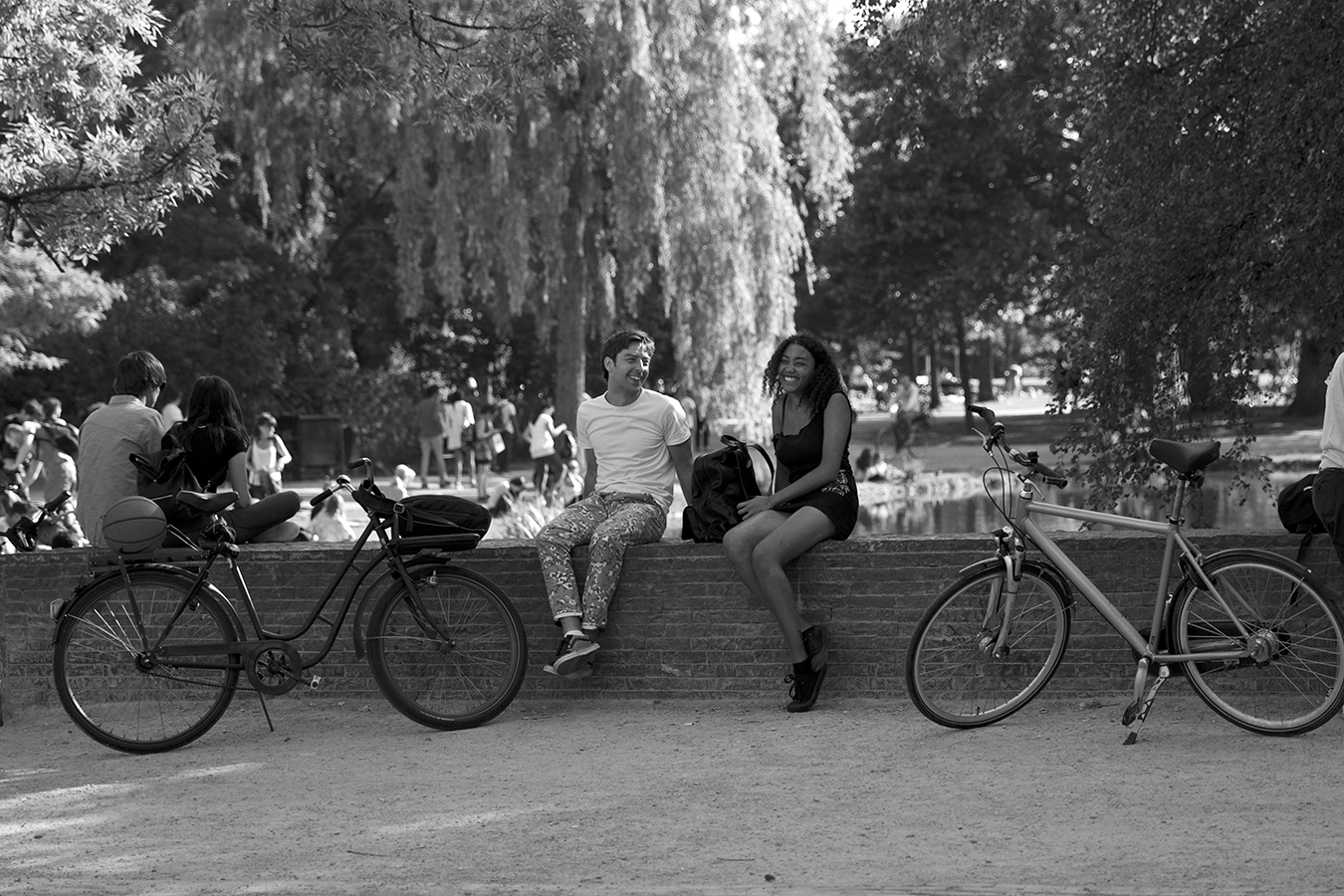 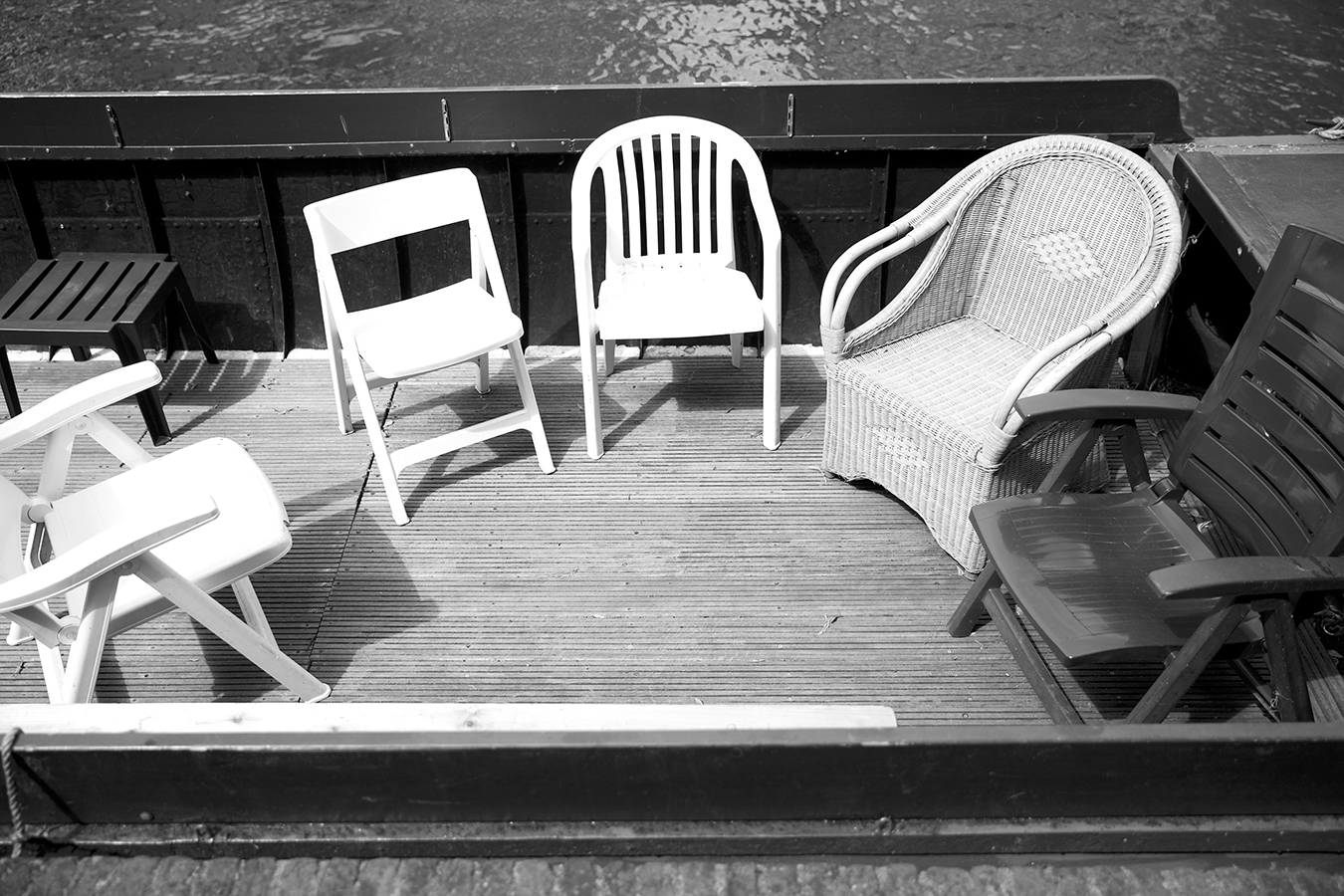 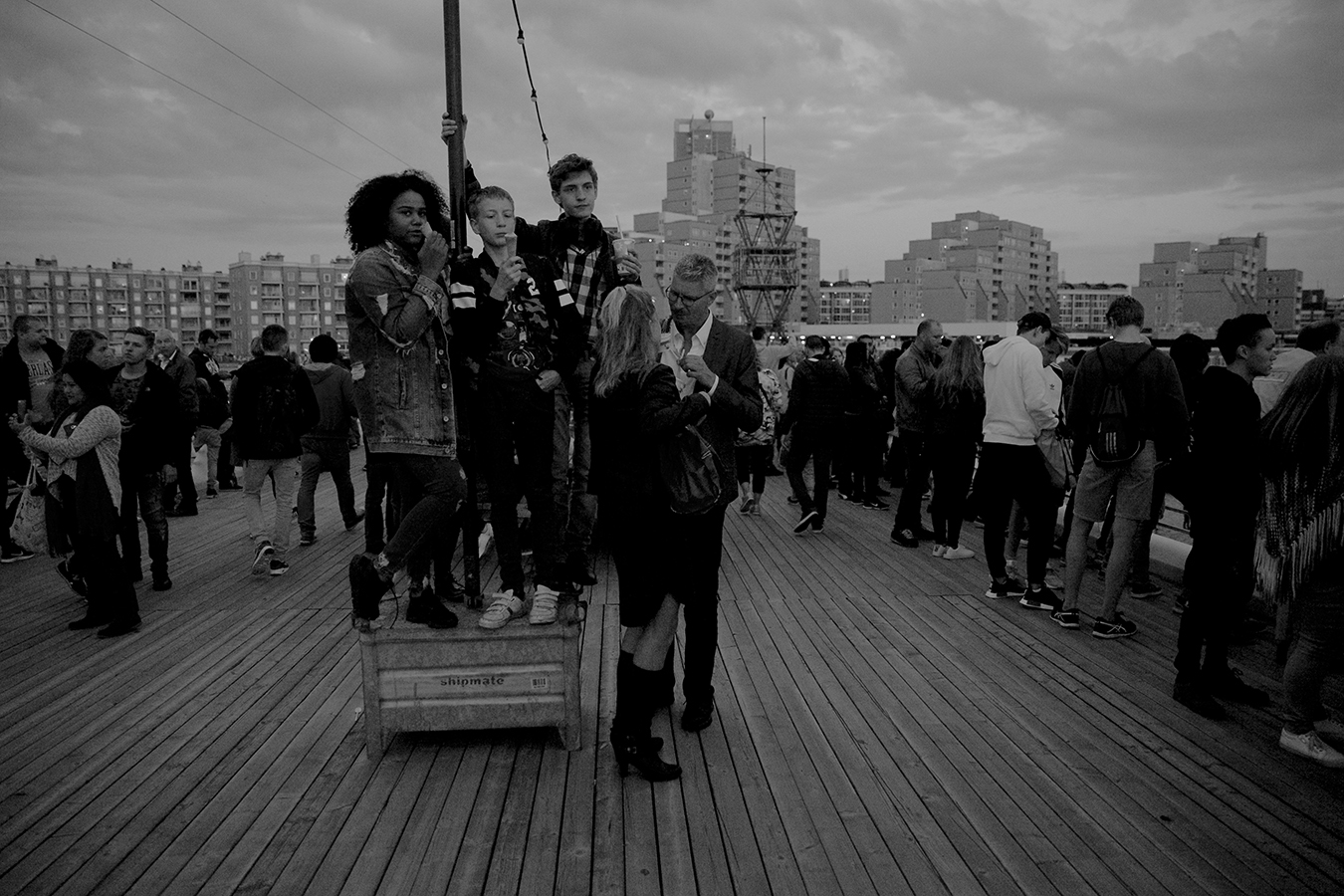 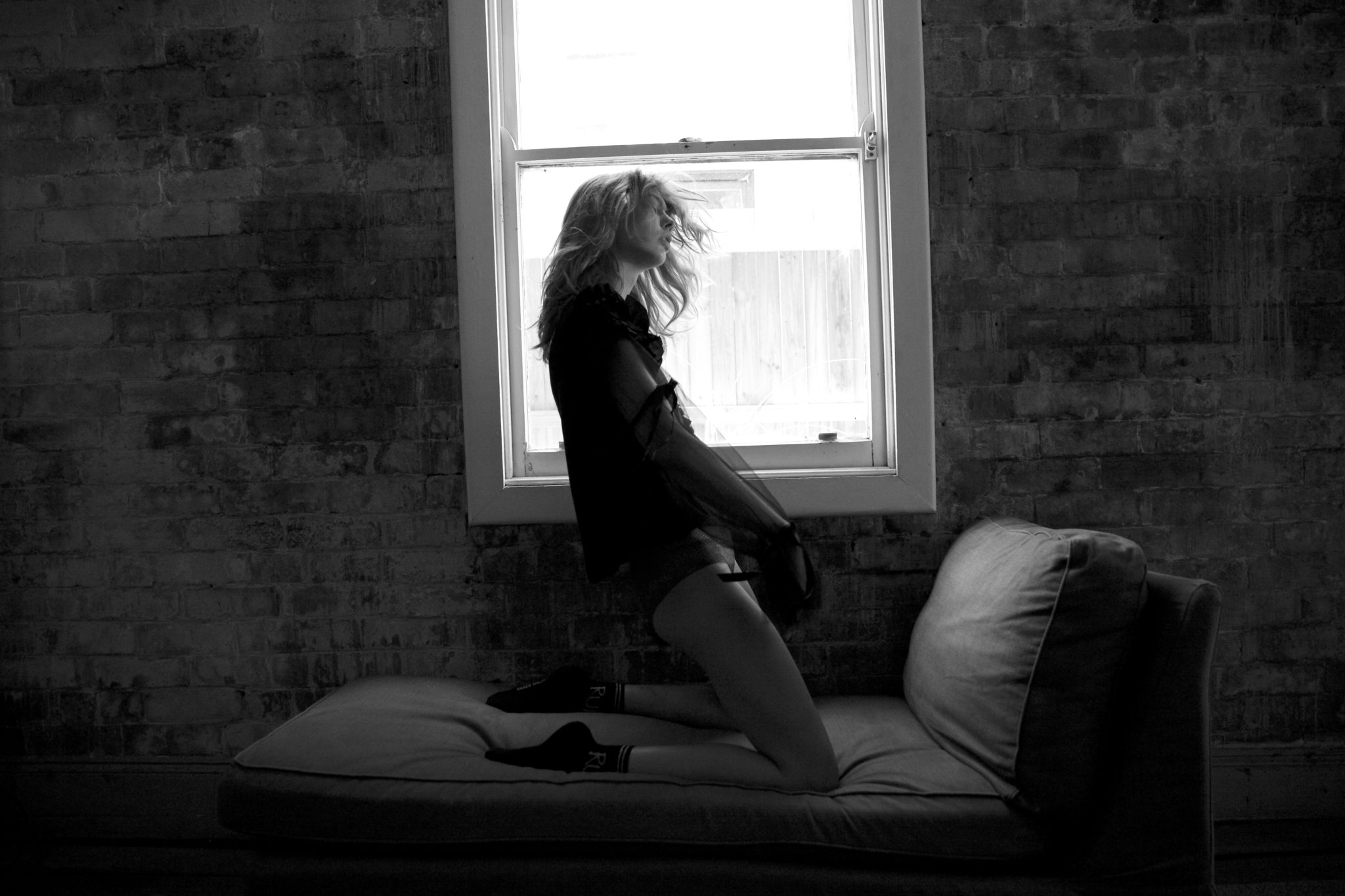